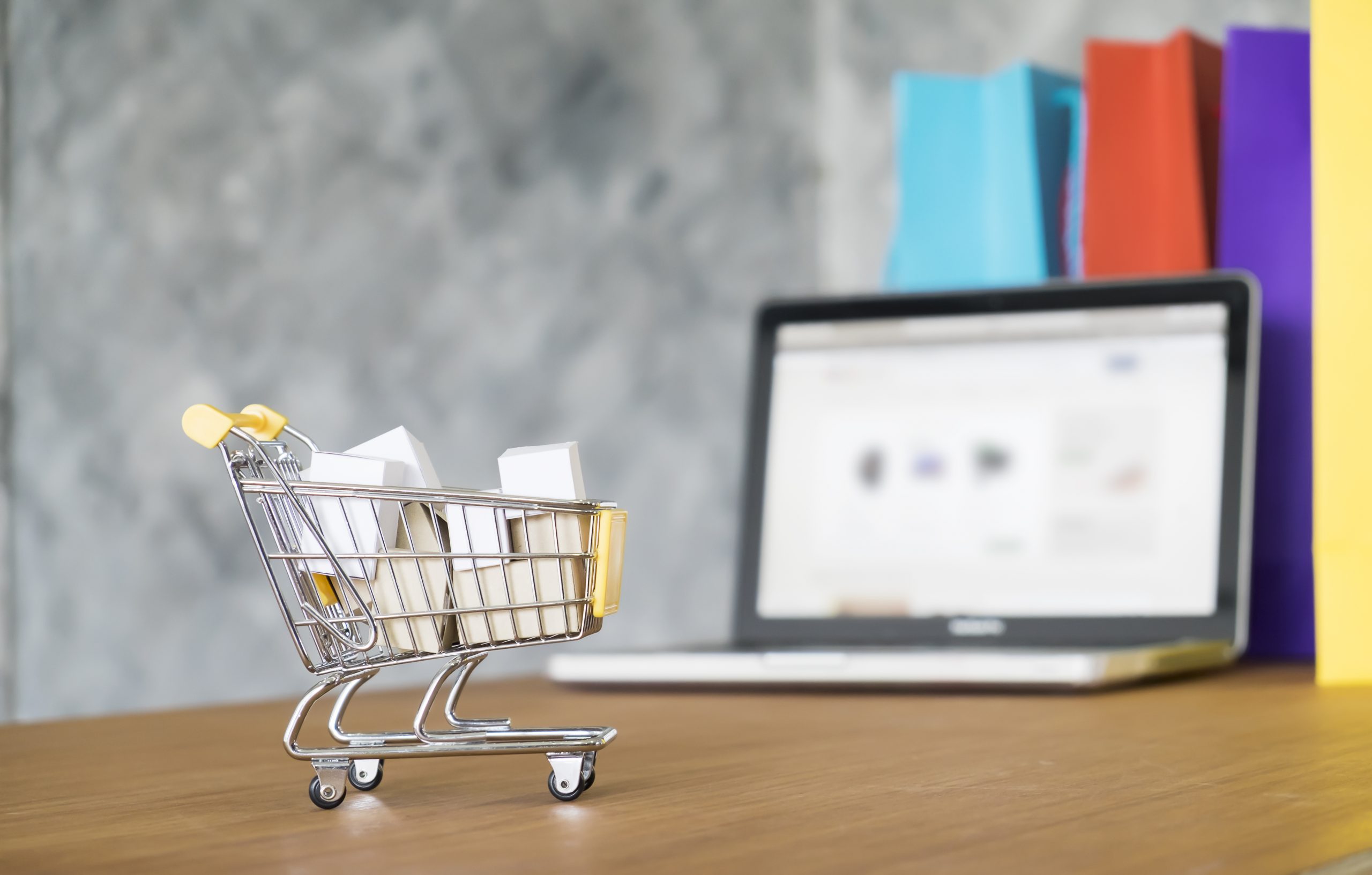 QuOmni LTE omnidirectional SISO LTE antenna is working in Vertical polarization, it´s desired for LTE/3G/2G connections. The antenna can be used for the most popular LTE bands (e.g. 3,7,20), frequencies 694-2700 MHz. That antenna is predicted to be installed on the buildings (on the pole or on the wall) as the client antenna or on the moving points like trains, buses, lorries, yachts, boats to receive Internet by LTE/3G. It’s compatible with Teltonika: RUT230, TRB140, TRB141, TRB142, TRB145, TRM240, TRM250 and other SISO LTE/3G/2G modems and routers.
https://quwireless.com/product/QuOmni-LTE-SISO 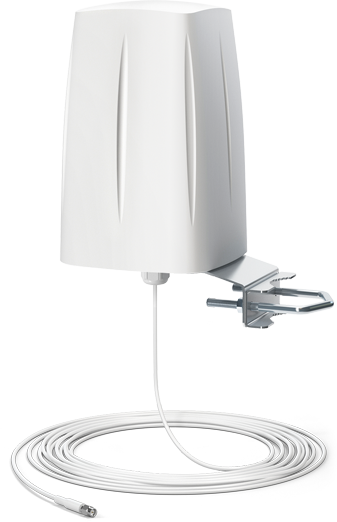